What is Copy Constructor in C++

What is Constructor and Destructor in C++

What is static data members in C++

What is Data Abstraction in C++

What is Encapsulation in C++

What is Polymorphism in C++

What is Inheritance in C++:

Classes and Objects in C++

What is Object-Oriented Design

Introduction to OOP in C++ 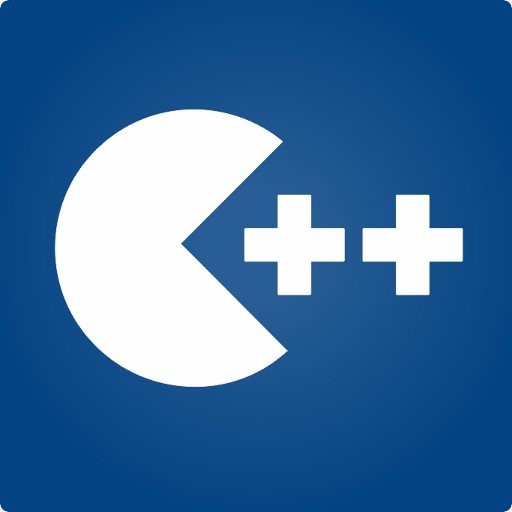 History of C ++ language and its advantages?

Who among us has never thought while working on an application or using a website about the amount of work it took to accomplish this application ?! Who among us occupies his mind, even for a moment, to venture into this vast world ?! Most of us spent a long time confused between the various languages, is it advisable for me to learn Java or C ++ C ++? Maybe C # is more fun! What are the advantages of each language ?! Thus exhausted, entering this world became terrifying for most of us.

Here we will talk about one of these languages ​​that have formed the cornerstone of many applications that we depend on in our daily life, today we will talk about C ++ language. We hope to remove some of the burden of these muddled thoughts from our minds. 1

It is a multi-purpose, structured object-oriented programming language. It was invented by Piaren Stroop at Bell Laboratories. It is a language similar to the C language that Dennis Ritchie invented in the early 1970s, except that it is safer than its predecessor and includes many modern technologies such as Object Oriented programming OOP. 2

The history of this language dates back to 1979, when it was created by Brian Strostrup while working at Bell Labs. In fact, he worked on it as an improved version of the C language called C initially (C with classes), and 99% of C programs were working on it without changing the source code.

The name of the language was changed in 1983 to the currently known name, which is C ++ (indicating the factor of increase in the language, which is ++). With time, many features were added until it developed to its present fame.

As a result of the interest that the language has enjoyed since its inception, it has been distinguished from its predecessor by many advantages that have made it a prominent language among its peers. We will mention some of these advantages:

Powerful, as it is used in many operating systems.

It is considered one of the leading languages ​​in the development of large and complex projects.

It inherited the advantages of C but added many important programming styles, such as encapsulation, inheritance, polymorphism, abstraction, and classes.

It provided many functions related to functions and overloading.

Standard STL library of algorithms and I / O modules 3

No language is without some weaknesses or perhaps minor flaws, so we must note them:

C Plus is considered unsafe.

Difficult to handle and debug when used in web applications.

Do not support the Garbage Collection Resource Recovery.

It does not provide much support to the programmer.

There are no default libraries of their own for designing GUIs. 4

Some of the applications that used C ++ in their design

This language has been used in many of the programs and applications that we use on a daily basis now, some of which depend heavily on the language, and some of them have been developed by several languages ​​collectively. But the strength of this language made it occupy a place in the programming of most successful and powerful programs, including:

Most Adobe programs such as photoshop, Illustrator, and Premier.

Google Applications: Some Google applications were written by C ++, such as the File System and Google Chrome.

Is it open source?

As a result of its great spread and the developments made by many programmers, many open source programs were available, and anyone can read the source code for many applications easily.