Introduction to Microservices in Java - Programmer's Academy
Skip to content

Is the main method compulsory in Java?

How is the Java platform independent?

What is a Java Class File?

What is JVM Stack Area in Java?

How do I become a good Java Programmer?

What is Java File Handling?

What is Arrays In Java

What is Flow Control In Java

What is Methods In Java

What is Strings in Java

What is a Constructor in Java ?

Introduction to Microservices in Java

Microservices are autonomous programs that work as data consumers and data producers. They function between service boundaries within a cloud environment.

For example, there may be 100-200 individual microservices to create an Amazon web age.

Microservices can be coded in languages that are dependent upon the cloud infrastructure wherein the microservice exists. These languages are Java, Python, C#, Ruby, Go, Elixir, PHP, and JavaScript.

Microservices depict a limited API. Since they are loosely coupled with other collaborating services, one component has somewhat a direct knowledge of the other one.

These messages contain instructions encoded in a data-interchange form such as JSON.

To fully understand microservices, some technical terms are necessary to remember.

As mentioned above, microservices allow infrastructure and deployment flexibility which reduces times and is less confined to the same language, platform, build environment, or operating system.

Most microservices implementations use a library that offers a message queue and an exchange. A message queue works as an array of n length, while an exchange allows receiving messages from producers and sends them into the correct queues.

Look at the following images to fully understand these relationships.

P in green color stands for a producer in the image given below, which is a service that sends data. C in blue color represents consumers, which operates on data. And an exchange, shown in x yellow-colored, pushes data from the producer into a queue.

A row of blue boxes shows a queue.

One of the common microservice patterns is work queues. It is responsible for distributing tasks among different workers, as is depicted in the image given below.

In this example, the producer might be a web-based button that gives customer information that is worked at by the back-end consumers.

This microservice pattern allows consumers to subscribe to events or data produced by a producer, as is shown in the following picture.

Here, opposed to message queues where data is sent to a particular consumer, the PubSub pattern enables the producer to queue data, while consumers subscribe to many producers given their mission.

In short, microservice is a form of service-oriented architecture. It allows you to build the application as a collection of different small services. These robust, flexible, and complete services enable developers to run them as autonomous processes and communicate with one another through APIs. That is why handling microservices patterns is considered one of the most critical skills among Java developers. 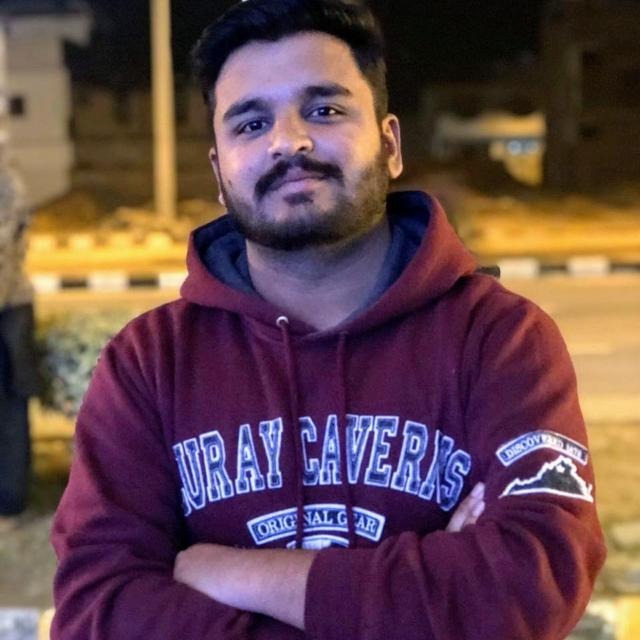